Introduction to Brainwaves and Alpha Waves 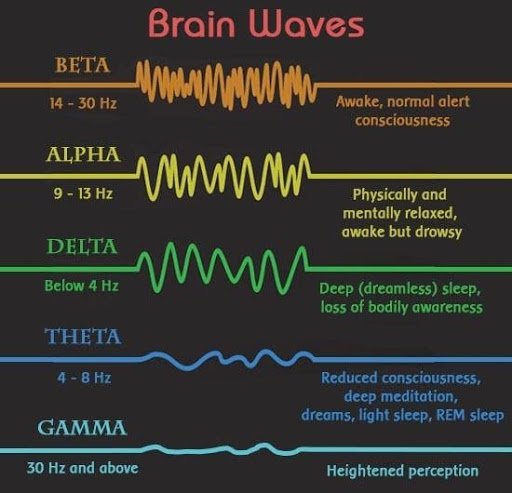 But wait! Something this amazing couldn’t be this easy, right!? Sadly yes, you are correct. Alpha waves are also affected by something called “Alpha Blocking”. Believe it or not, the special neurons in your brain called “pyramidal neurons” are activated when your eyes are closed, making our Alpha waves more powerful. On the opposite side, when your eyes are open, these neurons stop activating and your Alpha wave amplitude will decrease. This interference is another example of an artifact, which you can learn about on our page discussing raw EEG signals and artifacts here.

As you can imagine, this kind of interference is something that we need to remove in order to focus on the signals coming from our brain. After all, we are studying brain computer interface, not eyelid detection! To make your lives easier, we have removed some of this interference for you in the attention algorithm which you can read about in our description of attention here. 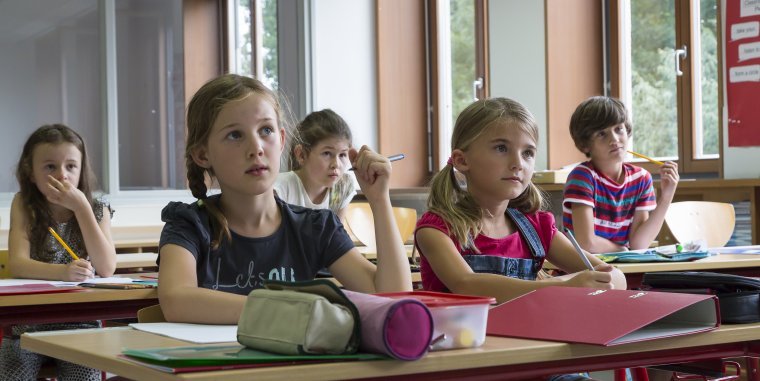